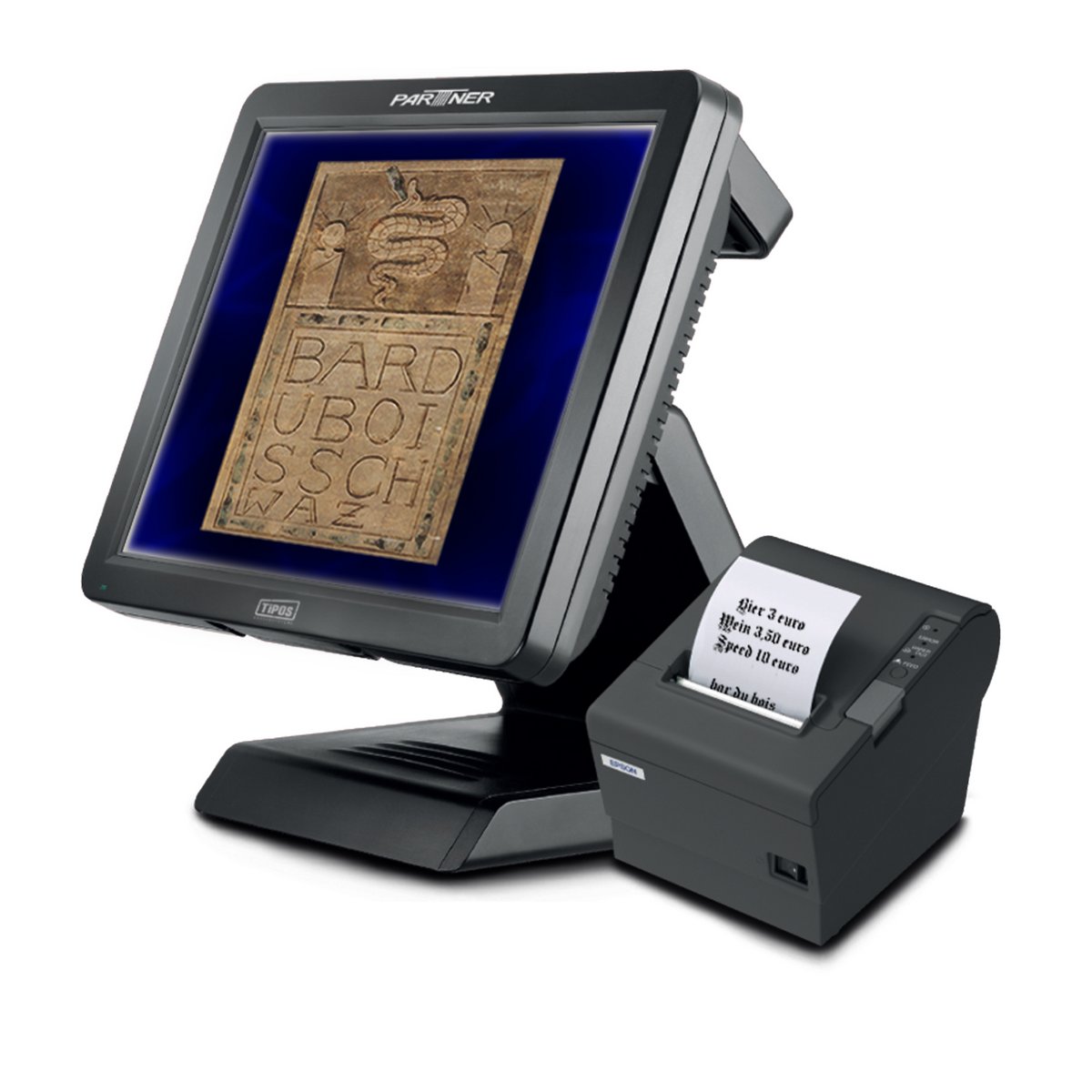 Bar du Bois does not put its faith in such established standards but in the confusion of an artists’ collective. Its members believe in patchwork and indulge in a delirium that stimulates ideas and brings social monads together. The approach pursued is being on one’s way and not taking a fixed position; the things necessary for the project are built by the people participating in it. Numerous individuals contribute to a whole, the appeal lying in the provisional and informal. In this respect, the name Bar du Bois may also be read as a play on the words “Barres de bois rond”—the round wooden bars André Cadere once used for his artistic interventions, positioning them in exhibitions without being invited to do so.

Bar du Bois exists in different forms, staffed with different players. From 2013 on, it was run by Florian Pfaffenberger and Julian Turner as an off-space in Vienna’s first district. Involving many participants, about forty exhibitions and performances were realized over a period of two years. Relying on always new joint projects with artists from Vienna’s internationally mixed art scene, Bar du Bois varies its appearance from one station to the next. In 2014, a bar was established for Thyssen-Bornemisza Art Contemporary. Further stations included the alternative art fair Parallel Vienna (2014/2015), the Biennale di Venezia (2015), and the Halle für Kunst Lüneburg (2015).

The project conceived by Bar du Bois for the Gallery of the City of Schwaz continues its travels, stepping it up formally at the same time. The bar will not be part of an exhibition as it has been in the past, but superimpose the gallery space in numerous ways. This already begins with the door handles of the entrance, on which new handles in the form of a beverage list will be mounted. The bar is room-spanning in its dimensions and simultaneously presents itself as a frieze of pictures. The other rooms of the gallery will also be included, the rigid white cube partly transformed into a social space. The faultlines will remain visible in the exhibition, though. The intervention is not aimed at an overall design or a “fake” mise-en-scène glossing over the borderlines. All works of the presentation may be seen both as artworks and as functional parts of the bar: doors, stools, benches, lamps, glasses, ashtrays, bottle openers, shelves. The commissioning of other artists provides new artworks and elements. Roy Culbertson’s lathed bottle opener sculptures, for example, are used for a decorative structure framing the doors of the main space without losing their function.

Bar du Bois also merges the contemporary aesthetics of the fluid digital culture with apparently traditional craft aspects. This creates an absurd atmosphere fueled by a mixture of styles and shifting codes. This play also characterizes the Facebook and picture postings of Bar du Bois. Incorporating objects and persons from its realm, Bar du Bois digitally reworks familiar historical pictorial motifs such as a Renaissance painting or one of Toulouse-Lautrec’s posters.

The motif of the bar has featured prominently in art for a long time. It ties in with the stereotype of the bohemia’s excessive and intense life as well as with the modern issue of loneliness. Its use spans from Édouard Manet (Un bar aux Folies Bergère, 1882) to Edward Hopper (Nighthawks, 1942), and there are numerous artists who ran a bar for some time like Jörg Immendorf or Martin Kippenberger. Thomas Mießgang has recently explored the special affinity of Austrian artists with this subject in an essay published in the art magazine Spike. From the 1990s on, numerous bars have been built for exhibition projects or as works of art in their own right by artists like Franz West and Heimo Zobernig, Manfred Erjautz, Marcus Geiger, Peter Sandbichler, Flora Neuwirth, Noële Ody, and, most recently, Hans Schabus. Bar du Bois differs from such projects as it is neither unique nor complete but develops continuously, integrating ever-new places and social groups as a conceptual model. The bar does credit to its name: it sprawls like a jungle.