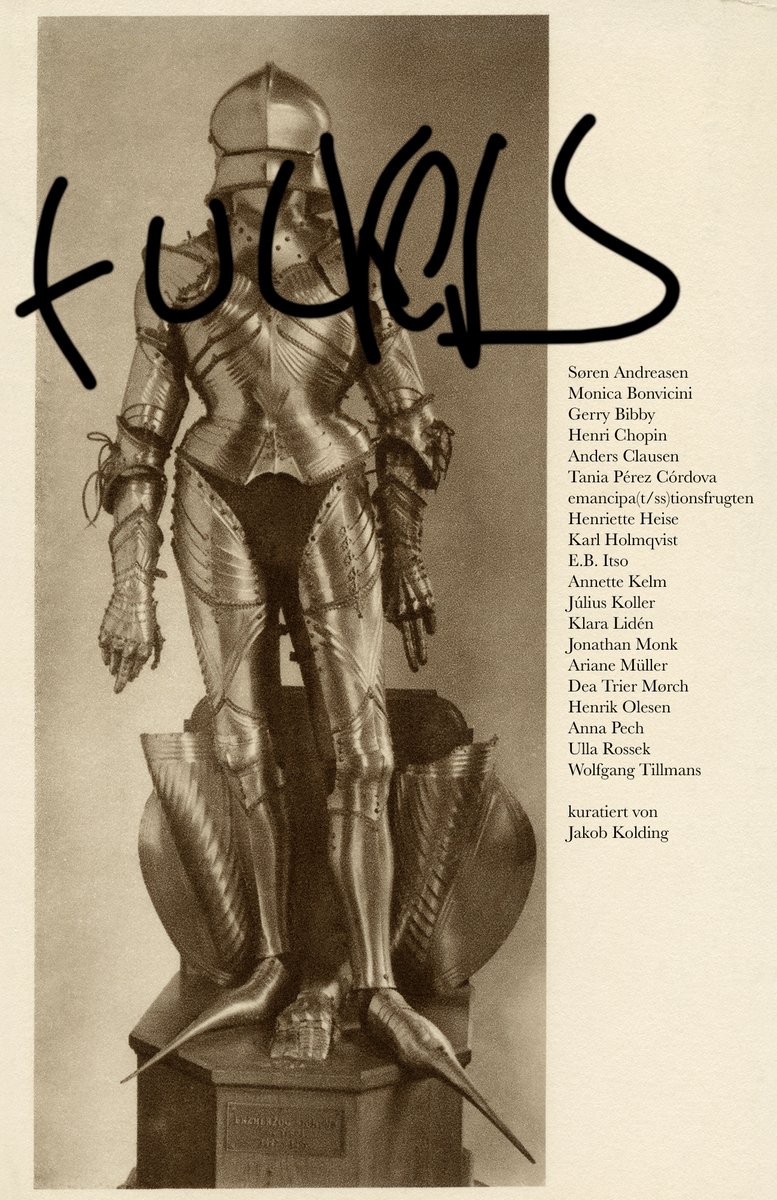 The exhibition starts with Schwaz and a series of events that had a defining impact on the town’s history. A history which in turn played a significant role in the making of a story so integral to the world today, that it does not seem possible to think outside of it. That story is capitalism.

For a period, during the Renaissance, Schwaz was, with 20.000 inhabitants, the second largest city of the Austrian empire. The main reason for this was the location in the surrounding area of the largest silver reserves in Europe, belonging to Tirol and Archduke Siegmund der Münzreiche. Siegmund was — as his name implies — fond of coins, and he was fond of spending them, which lead him to Renaissance merchant Jakob Fugger. With collateral in the silver mines Fugger was only too happy to extend the archduke loans to fund his lavish life style.

Siegmund became Fugger’s way in as banker and enabler of the Habsburgs — from Siegmund to Maximillian I and, later,  his grandson Charles V — helping the Habsburgs to a vast empire by funding the enormous outlays on bribes, wars and marriages needed in the family’s ascent to power. In return Fugger, along with significant political influence, got back his money’s worth, and then some, in rights to the wealth extracted from the empire’s natural resources, earning him the name Jakob der Reiche. His wealth enabled him to bestow lavish and generous gifts to the Vatican, and he eventually convinced Pope Leo X to cancel the Catholic church’s ban on loan interests, and thus Jakob der Reiche became the father of the modern banking system that facilitates today’s ultra-rich.

Fuckers is not a historical show. This is a story worth revisiting, because it is a story still being written.