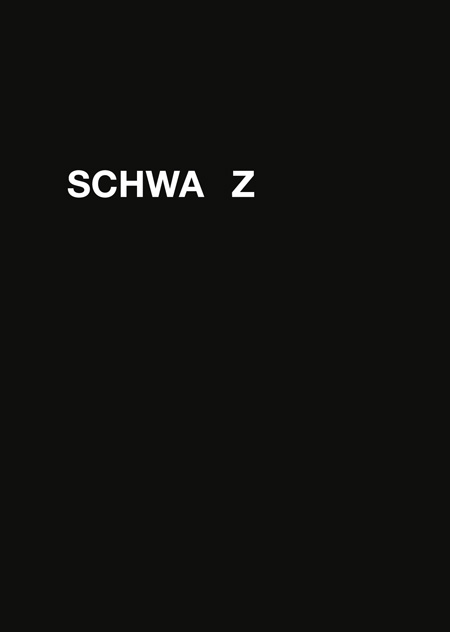 Relating to modernist painting and its focus on its own conditions, Dunst shifts things: an illustration turns into a text reference, a word into a picture, part of the room into a sculpture, a letter into an onomatopoeic component, a photocopy into a concept, a stammer into a spatial intervention. How Dunst spreads the elements of his linguistic investigation throughout the exhibition space makes for a rhythmic composition. His vocabulary is one of references that shuns unambiguity and investigates possible options. The utterances of his language performances unfold physically, phonetically, linguistically, and conceptually within the space chosen. Dunst visualizes forgotten things and underscores apparently insignificant things in a peculiar manner.

Drawing on historical sources, Heinrich Dunst has developed a site-specific intervention for the Enzenberg Palace. During his research work in Schwaz, Dunst came upon a picture showing the so-called Waldmann Hall, the former heart of the palace furnished with Baroque frescoes, which was destroyed by bombs in World War II. The picture of the lost room ‒ a gap ‒ provided the starting-point for Dunst’s new work for the gallery, an intervention that spans from the façade of the palace to the gallery rooms and includes a performance by the artist (“Schwaz er das Silber jetzt aus Mund”) during the opening of the show.