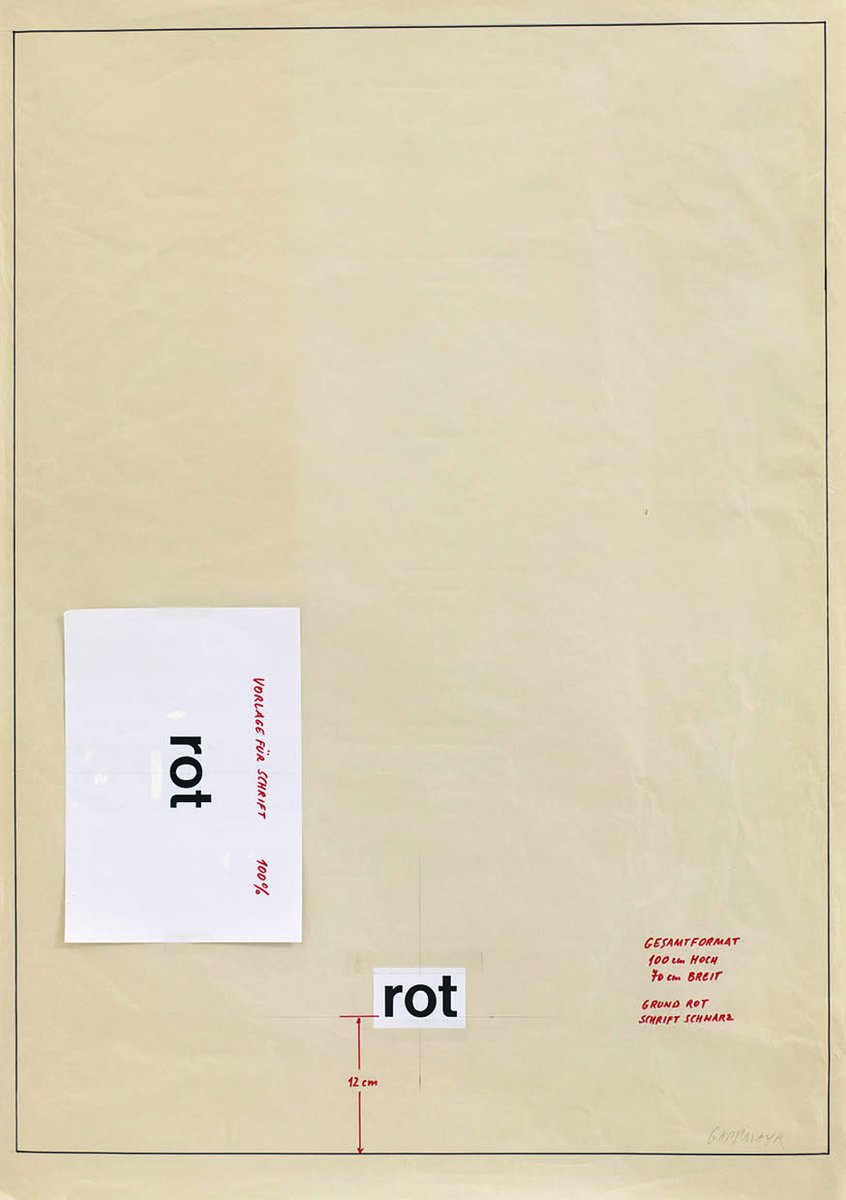 Heinz Gappmayr (1925–2010) ranks among Austria’s most renowned artists. He already began working with language as form in the 1950s and was in close contact with such artists as Lawrence Weiner or Robert Barry from the beginnings of his career.

His work has rather been shown abroad than in Austria as it was clearly opposed to the fundamental conservative attitude characteristic of the country’s postwar art. Gappmayr aimed at grasping and materializing the formal and three-dimensional qualities of letters, texts, and concepts.