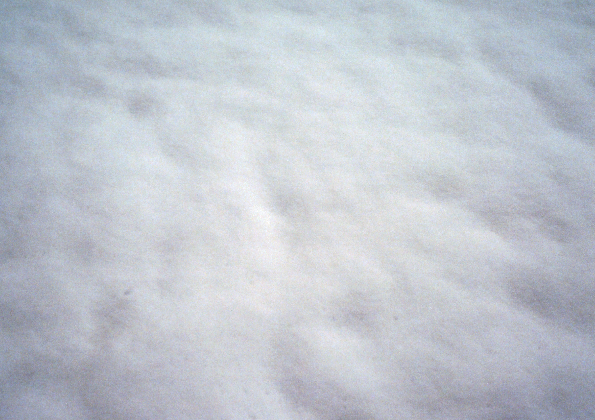 Queerness is essentially about the rejection of a here and now and an insistence on potentiality or concrete possibility for another world.[1]

Umbrellas are carried and they can transmit messages, protect against sun, rain and sometimes also against tear gas. Functional accessories with textile coverings; temporary, mini chambers that are often used as opportune advertising spaces; they are historically linked to gender ascriptions and queer feminist movements. In the exhibition painted umbrellas can be seen, which – as vehicles, and specifically sign vehicles – refer to the possibility of appropriating everyday objects.

The exhibition title “Then and There” refers to a queer theoretical approach that addresses a potential based on the critique of the “here and now” and the associated, rigid status quo of contemporary order – one in which it has always been this way and it will always be this way. In his book Cruising Utopia, José Muñoz formulates a counter project to the “here and now”, a (collective) stepping out of fixed, normative social definitions of time and its logic of reproduction, which holds onto the concrete notion of a queer future.

In industrial contexts, heavy duty round slings are used as tools for carrying, holding and transporting. For the sculptures in the main room of the gallery, their insides are revealed, which are made of polyester ropes. As abstract figures, the Soft Sculptures and their supple, moveable fibres stand, or rather hang, in a performative constellation.

The projection in the studio cabinet shows digitalised photographs that, in their immediacy, emerged in the form of a journal-like record. In fragmentary extracts, a sequence of shots can be seen containing artificial landscapes, people, animals, seasons and details of historical architectures. These set pieces are concerned with questions around representation and reflect their surroundings; with their references to the past, they offer another view onto relicts of old structures and demonstrate their potential for change through transformative narratives.