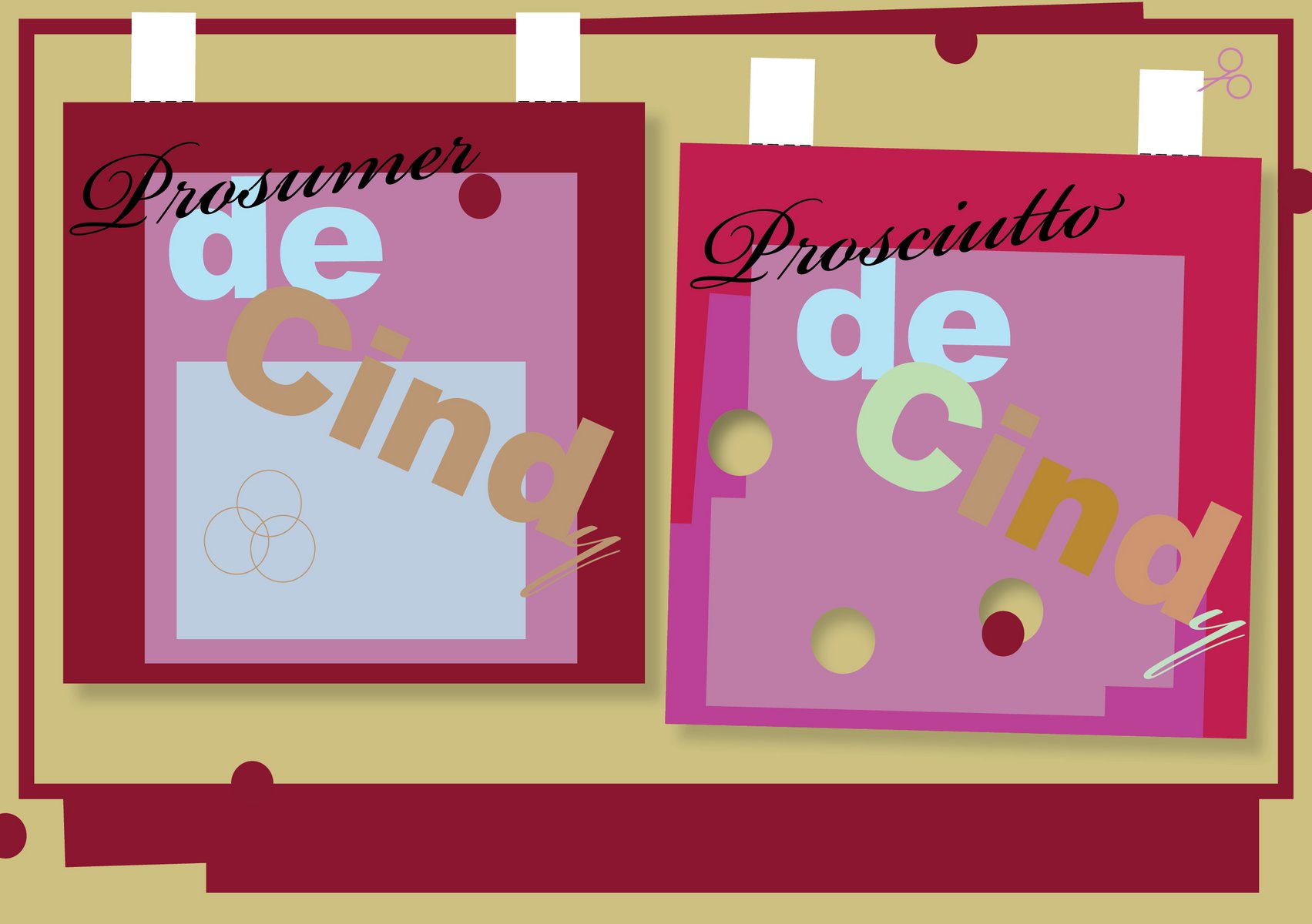 Diverse narrative figures and storylines intersect within Seyoung Yoon’s works and exhibitions. Painterly and graphic elements converge from different directions, or simply coexist, in a dynamic field made up of linguistic as well as visual structures. They envision an expansive space that fans out on different levels, segueing out beyond the exhibitions through texts, projects, and networks, all the while maintaining open borders between realistic observation and fiction.

In Schwaz, Seyoung Yoon stays within the bounds of the image but she accelerates the classical form, makes it hybrid, perforates and superimposes it, paints text and prints imagery. Thereby initiating a dynamism of its own that is unstoppable (curated by Anette Freudenberger).

Problems, solutions, character breakdown, storytelling devices and issues, including the fact that there is, quite literally, something behind the surface, intimating a plot of revelation, of finding out. Seyoung Yoon’s latest works show printed canvases mounted onto paintings, the layers made to relate to each other by opening the prints up in various ways, painting on top of them, introducing manual interruptions into the graphic design identity, and thus complicating the trick of materializing an idea (that sells), that has no corporate use under the corporate surface.
Underneath and at their margins, the real bodies, the users and uses become visible. The props and objects that Yoon places among, onto and into her paintings, don’t tell a succinct story even if story elements are image elements too, while color scheme, typography and text hint at an overall foundation, conflating cause and effect wherever they can.

In a YouTube video recommended to me recently (not by anyone personally, but by the YouTube algorithm) a young woman, per the concept of the channel, slowly undresses and talks about herself. Still very much dressed, she says, “I was the kind of girl you could hook up in the club with the line `there is sadness in your eyes’. And even if basically everyone has sadness in their eyes, I would fall for this.” There was a whole channel based on this concept and I ended up watching about 30 videos from it, each one featuring a different person, undressing to their underwear and talking about the way they feel about their body among other revealing things about themselves. The dramaturgy was unchanging and so were the personal stories with their ever-repeating metaphor of affect and its aesthetic: two elements performing the same thing, presented as opposites, both necessary and unnecessary to one another; mind and body as antagonistic as well as complementary elements of a striptease, of revealing sadness in one’s eyes. The revelation is a pick-up line and the sadness in one’s eyes, which then turns out to be not an individual sadness, but everyone’s. But as we know, the personal is theoretical and not one’s own. In the end of each video, the producers invite the viewers to become part of the movement (of self-acceptance), placing the marketing within the product creation. A prosumer move that the YouTubers exemplify, making and selling simultaneously.
But the enjoyment and disappointment in the revelation might also reveal something else: an idea of how things supposedly relate sensibly to each other, like an exchange rate of time, money, effort, and intention. There are various ways to question this exchange that links aesthetic to monetary value, as dependent but out of sync. Over or underperforming, in whatever role, as an emotional striptease, a metaphor and an Italian delicacy.

You can find the exhibition tour here.